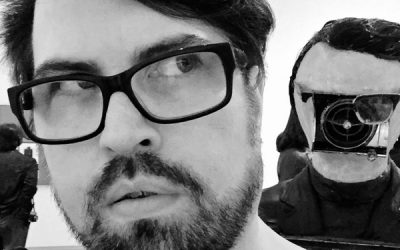 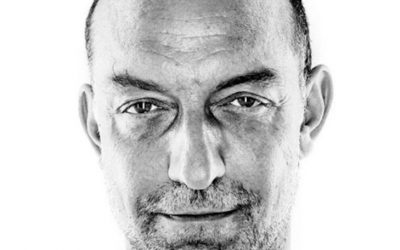 Guido Brancher considers himself a cultural mediator, a mediator of all cultures.
Born and raised in Düsseldorf, art is in his DNA. From adolescence on he hung around galleries as well as artists from the city’s renowned art academy, such as Joseph Beuys, Gerhard Richter and Jörg Immendorf. Later on, his vision was formed by the photography of the artist-professors Bernd and Hilla Becher, whose images show beauty and poetry in the ordinary.
Guido Brancher studied design and art history, first at Parsons in Paris and then in New York, where he dove into the exuberant creativity of post-Warholian night-life. With his diploma in hand, he worked as a designer for prestigious fashion houses before opening his own small couture house in Los Angeles.
On his return to Europe, he realized that fashion was now less about creation and more about story-telling and brand strategies. He accordingly broadened his field of action and started working with leading creative agencies in Paris on an international level.
When the GRAND PALAIS in Paris offered him employment, first in fundraising and then in event organization, he took the opportunity to switch to the client side. Projects for ARTE in Paris and Berlin were to follow. Wherever he lives, Guido Brancher has always defended being a tourist in order to never take these magical places for granted.
In his column CŒUR À CŒUR at Coeur et Art, he reflects on current events and exhibitions and puts them into a historical context — as George Santayana once wrote: “Those who cannot remember the past are condemned to repeat it”.

You can reach him at: Guid-O-Berlin@coeuretart.com 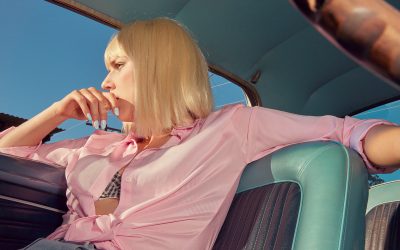 Our Interview with the notorious Kourtney Roy, cinematic photographer and Desperate Dreamer. 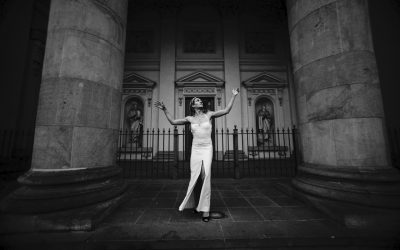 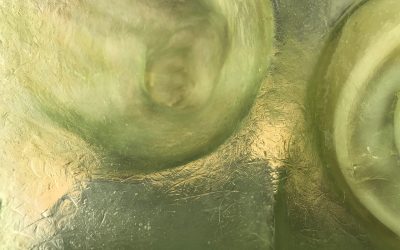 Louisa Clement’s solo show ‘omissions’ at Eigen + Art Lab in Berlin investigates the connections between our body, mind and machines as moulds of objectification and desire in our ever-increasingly mechanised and A.I powered world. 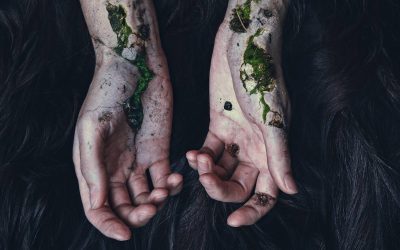 For the 50th anniversary of Earth Day, which takes climate action as its theme, we speak to the South African artist, activist and bio-surrealist Natalie Field. 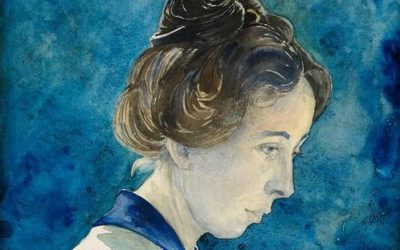 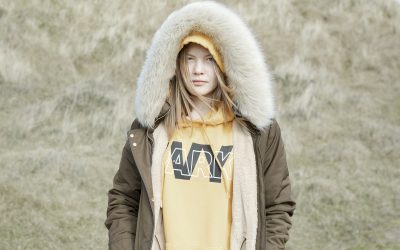 Our interview with photographer Maren Katerbau on her Hemsby series, which is shown in the DIA project room in Munich. 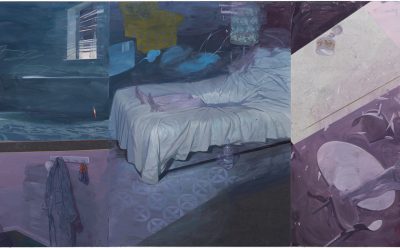 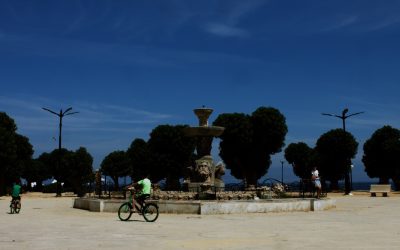 An Interview with the French-Algerian artist Katia Kameli in English and French translation.