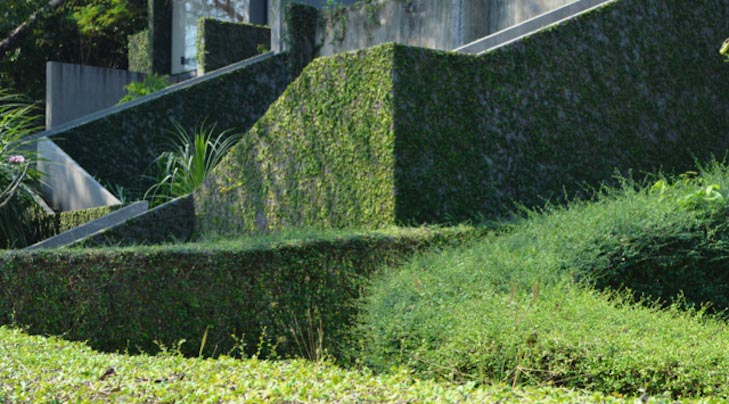 Repetitions if applied in the right context can be a beautiful thing. We have always been a fan of a “less is more” approach so the tradition of the so-called three question game as an easy tool to understand (a fracture) of the motives of an artist seems a natural fit for Coeur et Art. Naturally, there are many other reasons to champion the number three or therefore to ask always the same three questions. The number 3 was the first true number if we believe the Pythagoreans and its supposed to bring good fortune not to mention that it is considered to be the number of harmonies, wisdom and understanding, past, present, future or well, birth, life and death and of course the number of the divine. 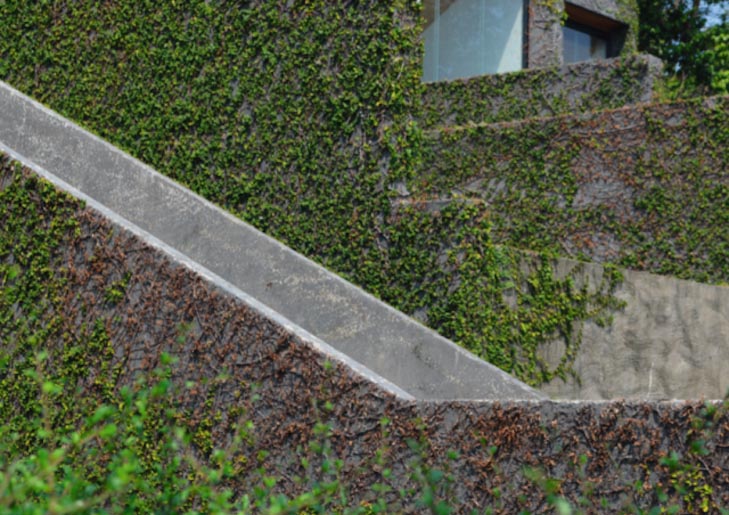 We could go on about the number three for a long time, but we rather kick off our first „Mon Coeur fait vroum” featuring Guido Brancher who stumbled on an abandoned island off the coast of Cambodia, during a trip to Thailand, with a half-finished luxury resort. For Gallery Weekend he will show a series of photographic works which were inspired by what he found on this island and that triggered questioning mankind’s brutalist intrusion in a perfect paradise since then abandoned and slowly reclaimed by nature. What remains is a modern day’s, Angkor Wat. What is real? What is staged? Where does greed lead to? Can nature prevail under those conditions? This series poses all these questions you can contemplate about when visiting his exhibition opening on Friday at RENÉ TALMON l’ARMÉE, Linienstraße 109. To get into the right mindset here goes our first “Mon Coeur fait vroum” with Guido Brancher: 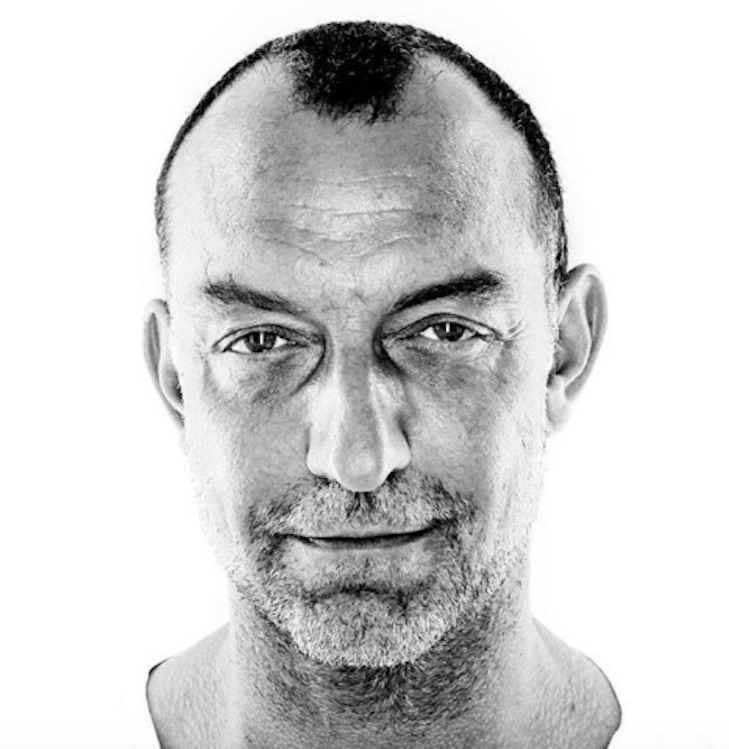 1. Aesthetics and Process aside, which emotion you want to trigger with your work and why?

Aesthetics are important, I’m not into „shock and awe“. I’d rather seduce the viewer through a certain abstract beauty in my work. My new show W(h)AT REMAINS at RENÉ TALMON L’ARMÉE’s space works on two levels. An abstract level, that allows you to project yourself into the picture and a depictive level that poses environmental questions and questions as to what is real and what is staged … or fake. Whouhou, the big stuff!

2. If you could change something in the art world, what would it be?

I’d love for the art world to be less cerebral and more immediate. If I’m confronted with an artwork that has no engaging qualities whatsoever and I have to read a book to grasp the meaning of the piece, you lost me.
Don’t get me wrong, I’m not a reactionary and conceptual art absolutely has its place. But 100 years after Duchamp I want to see evolution, so the pile of rubble in the corner of a white cube doesn’t give me a hardon. It is that cerebral aspect that makes a lot of contemporary art seem elitist to the larger public. The resulting frustration manifests itself by the growing success of Street Art, which I admire, but which often lacks depth. Art is what we leave as a testament of our civilization and I have the feeling that future generations will look back on our remains and think „WTF?“ That’s why I salute your efforts at CoeurEtArt. You put into words the immediate reaction you feel when confronted with a work of art and you convey that with honesty and simplicity. You democratize art.

… existing, if we assume our responsibilities… and that already seems a lot to ask. 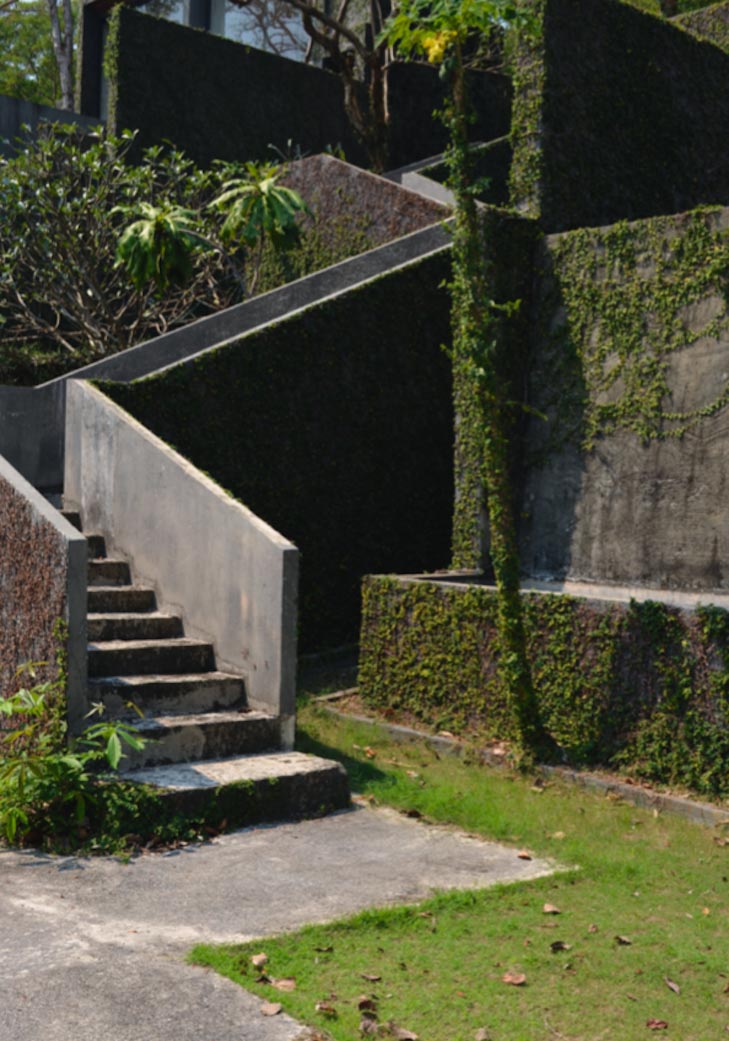