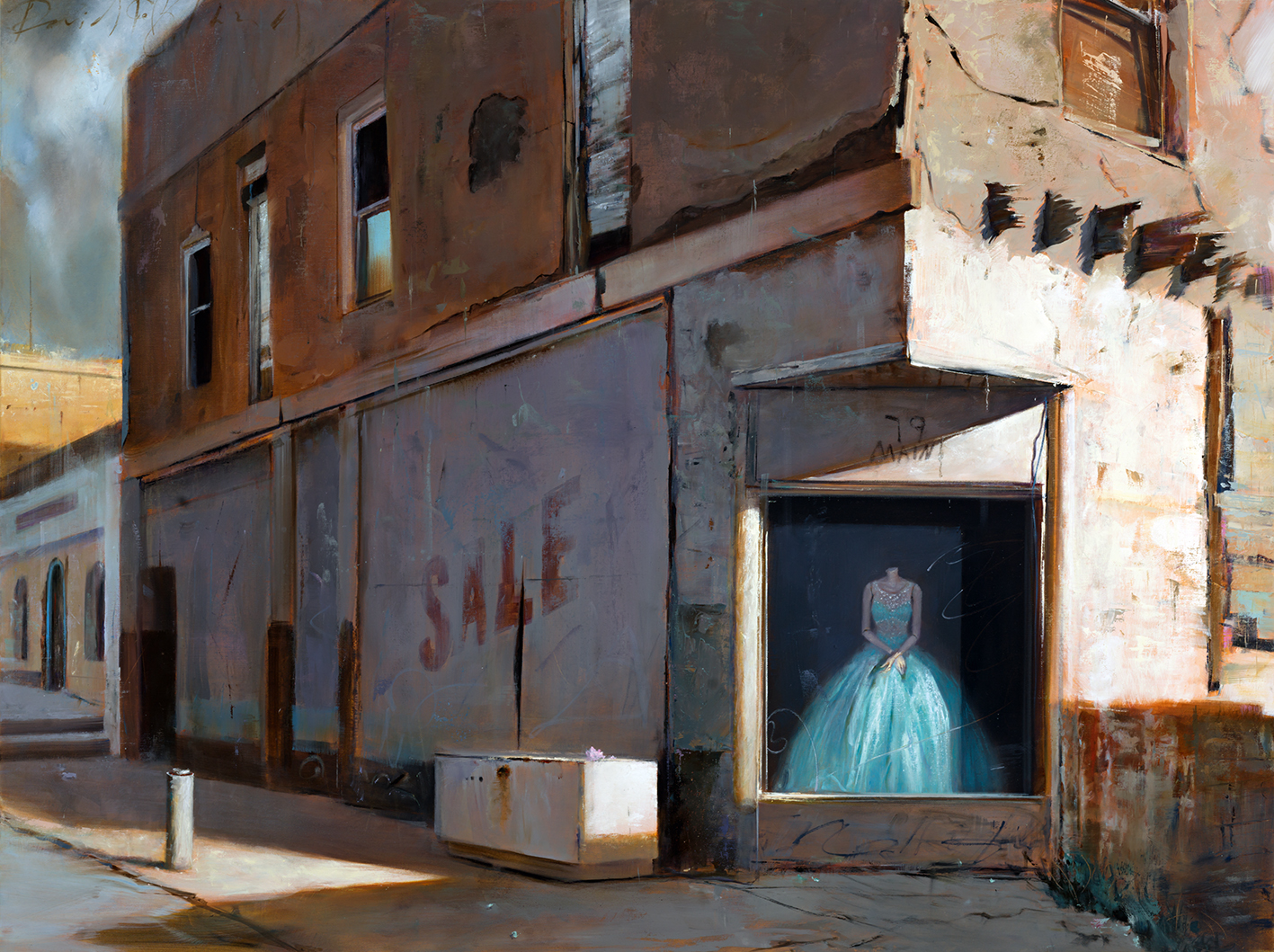 In the right context, repetitions can be a beautiful thing – or to put it another way, less can indeed be more. So the tradition of the so-called “Three questions” – an easy way of finding out what it is that drives artists in their work – seems a natural fit for Coeur et Art. Accordingly we will be asking artists, curators, designers, writers and other creatives three such questions in future.

Consider the three questions as a catapult into the mind and viewpoints of the protagonists. All you have to do is read, watch the images arising before your inner eye and let your heart go vroum!

As Pablo Picasso once said,

Everything you can imagine is real. 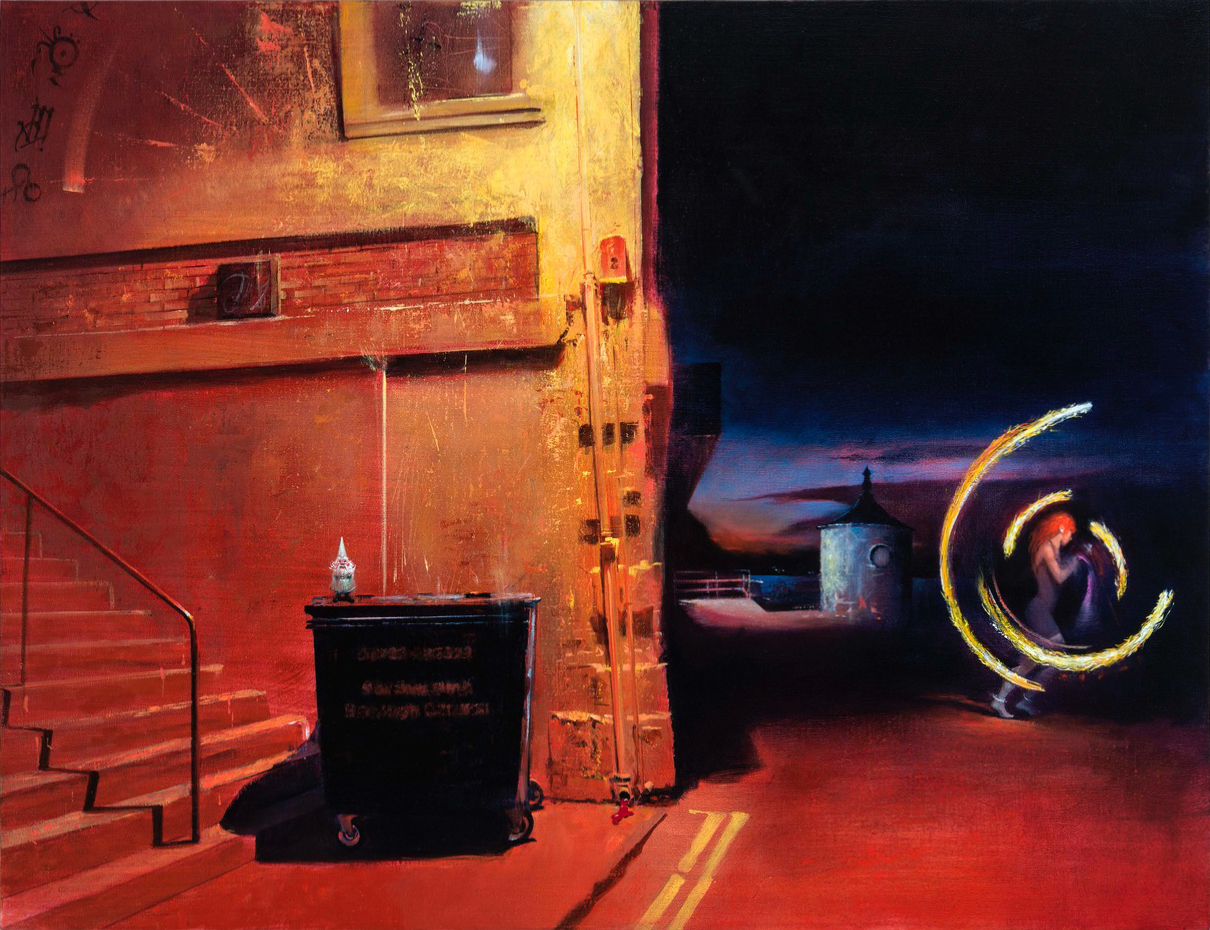 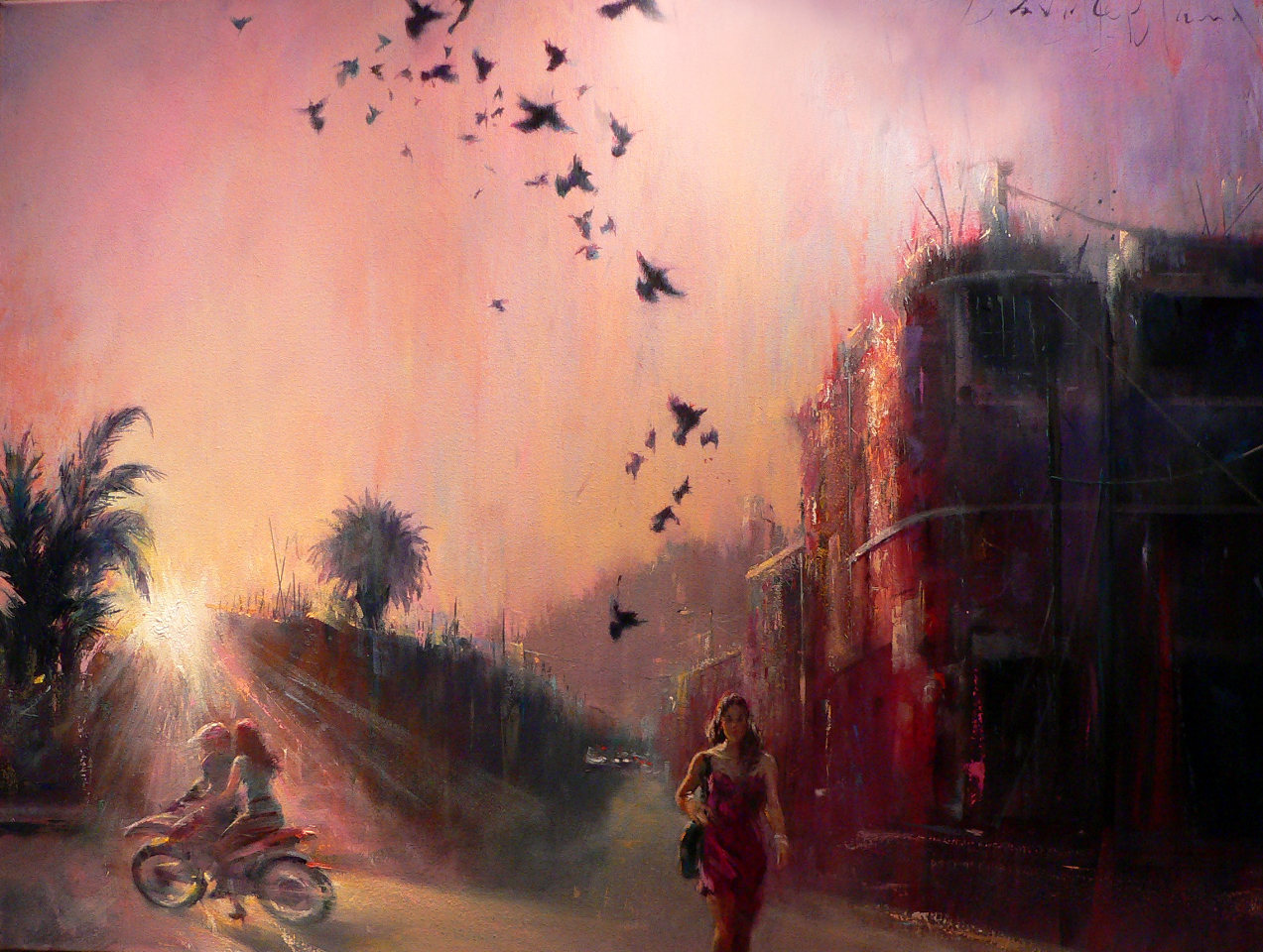 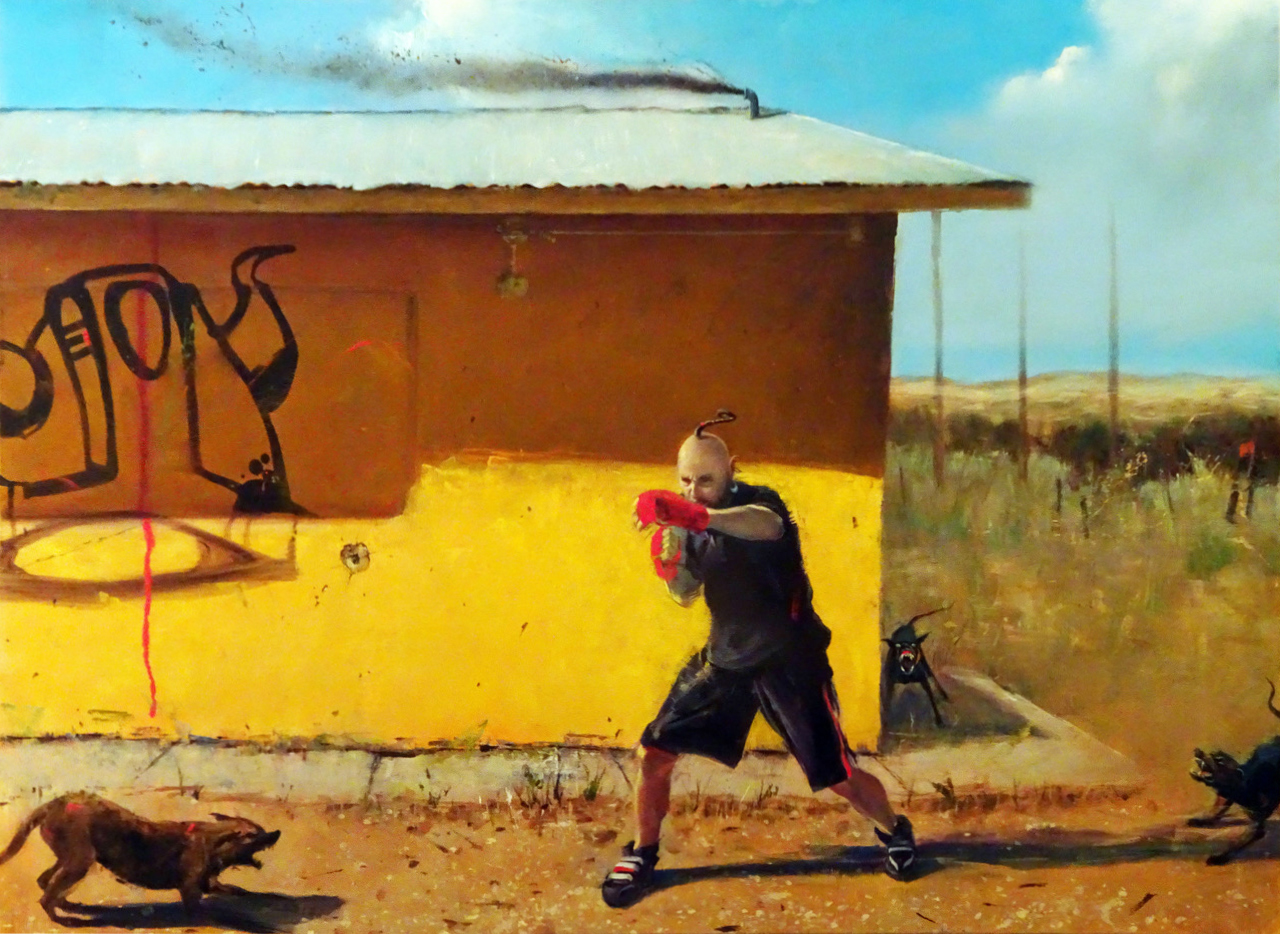 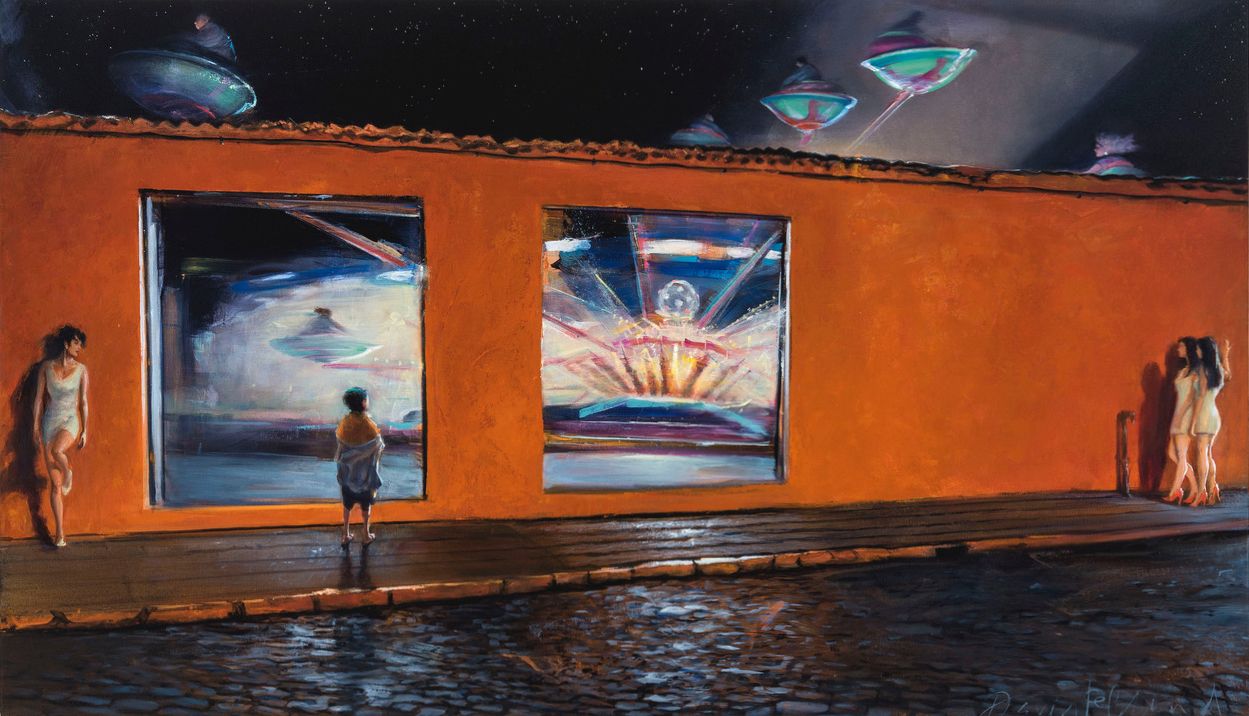 That alien, removed feeling you get once in a while when you encounter a painting that catapults you into a different dimension while you take in the work. All your senses are stimulated at once and simultaneously, but at the same time you are left with a sense of longing as you know this moment in time has passed. Bittersweet. That was my reaction on seeing FLY ME TO THE MOON by David FeBland. I could literally feel the warm night air and smell the rain on the asphalt, the “steamy silence” as FeBland calls it, in describing the scenery of an amusement park he came by one evening in the Azores Islands Archipelago.

So here goes our quick Mon Coeur fait vroum to get to know the artist behind the painting. His solo show FROM NYC WITH LOVE V can be seen at Galerie Friedmann-Hahn till 29 June. Fly me to the moon!

1. Aesthetics and Process aside, which emotion you want to trigger with your work and why?

I want the viewer to participate in the experience of seeing the world around him. It is of little concern to me whether an observer of my paintings sees that world as I do or rather as something entirely unique. Most important is that my work serve as a window to the viewer’s soul and that the response be anything but indifference.

2. If you could change something in the art world, what would it be?  That’s a long list.  But lets start with the de-coupling of art and celebrity.

Lets display work without the creator’s name attached and then see what stands and falls on its own aesthetic merit – without attribution to fame.

I think we’ve all seen enough bad art to last a lifetime, hanging in bluechip galleries around the world, that was produced by musicians and actors.

The present. Don’t sublimate; don’t look back with nostalgia or regret. Plan for now, and do it with flair and distinction.

David FeBland was born in London, UK and has received degrees from The University of Virginia, USA and The University of Manchester, UK. A self-taught artist, FeBland pursued careers in Landscape Architecture and Communication Design as well as hosting jazz radio programs before turning his attention to painting in the mid-1980’s. Since 1984, he has bicycled through 55 countries around the world, often using his observations as inspiration for his painting… read on here! 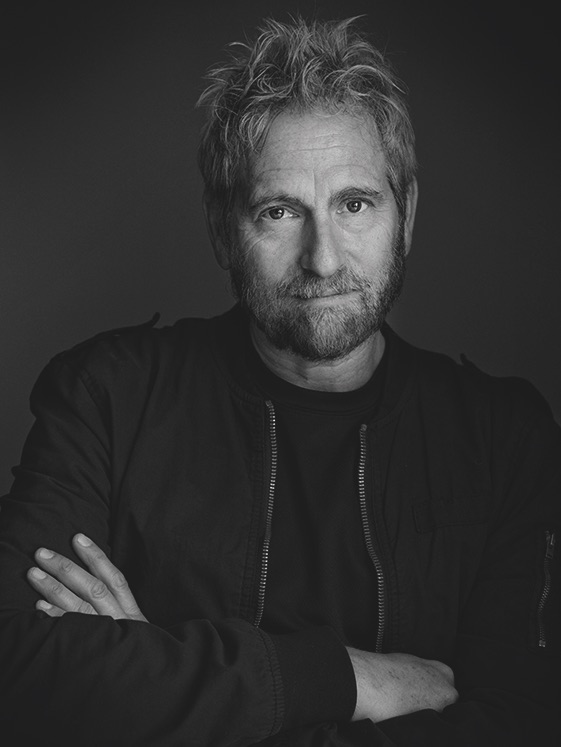 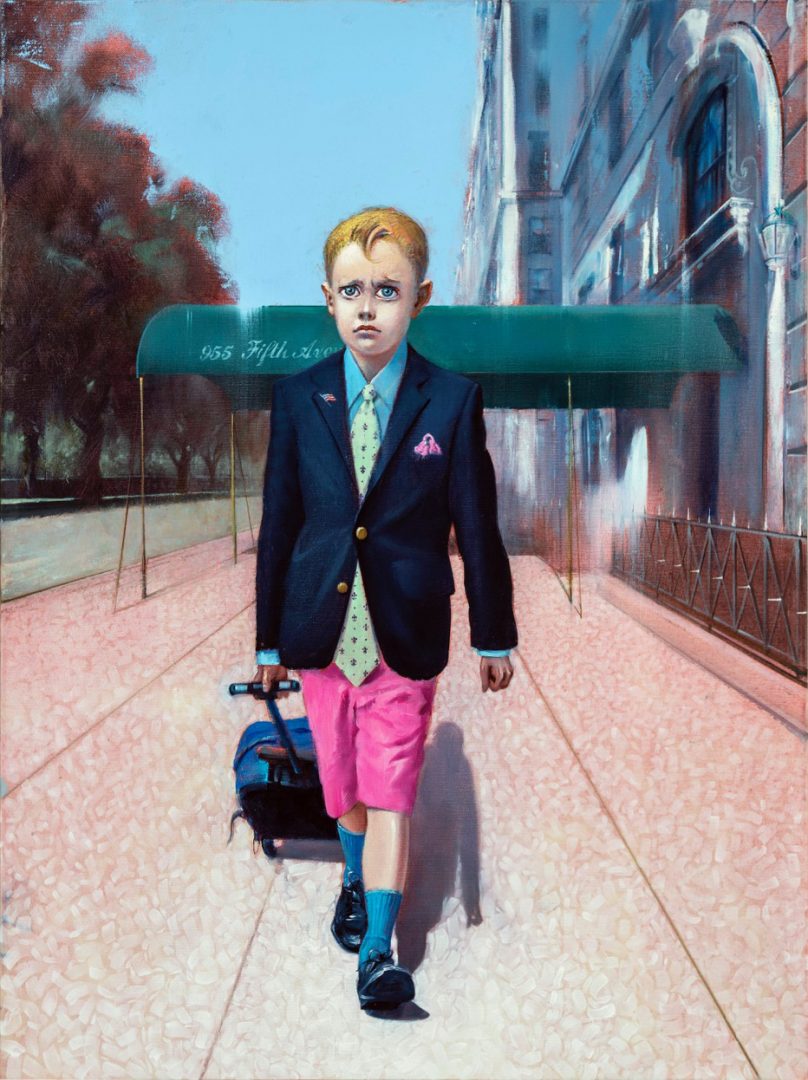